Discover books, beauty products, and more from Sheri Fink to inspire and empower you and the special people in your life! view more 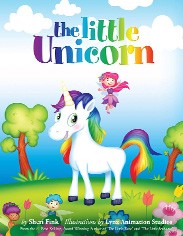 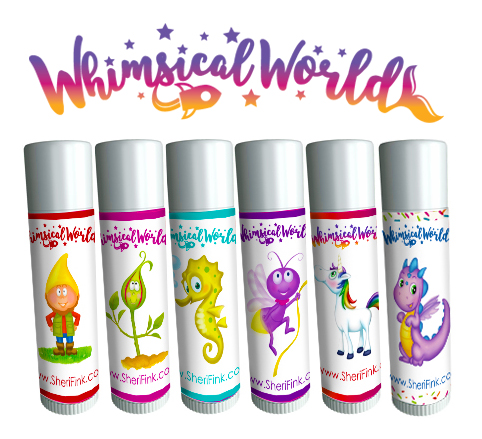 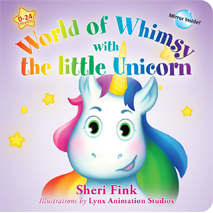 World of Whimsy with the Little Unicorn
Meet Sheri 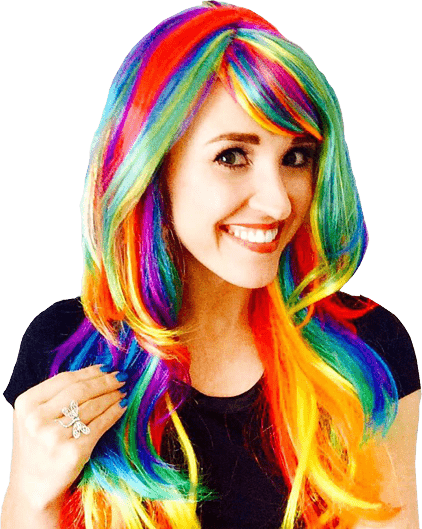 Sheri Fink is an inspirational speaker, a #1 best-selling author, a mermaid who believes in magic, and the president of Whimsical World.

Whimsical World is an empowering brand created by #1 best-selling authors and inspirational speakers, Sheri Fink and Derek Taylor Kent. Whimsical World’s mission is to inspire, delight, and educate children of all ages while planting seeds of self-esteem and high achievement.

Sheri loves to write (ten books so far!) and travels the world inspiring audiences of all ages to believe in themselves, dream bigger dreams, and take action to live their best lives. She creates books, products, and experiences that empower kids. All of her children’s books were #1 best-sellers, including The Little Rose which was a #1 Amazon Best-seller for over 60 weeks, became the #1 Top-Rated Children’s eBook on Amazon, and was adapted into a stage play.

CBS Los Angeles selected her as one of the top 3 authors in her local area, a distinction she shares with Dean Koontz. Sheri’s books have been honored with multiple awards, including 3 gold medals in the Readers Favorite International Book Awards. She is a recipient of the prestigious Gold Mom’s Choice Award honoring the best in family friendly entertainment. She was selected as an inspirational beauty by supermodel Cindy Crawford’s “Beauties Give Back” campaign.

Sheri is an empowering speaker who shares her strategies on overcoming adversity and living life with passion and aliveness as well as her inspirational journey. Her talks focus on authenticity, confidence, and personal empowerment. In addition, Sheri speaks to schools about the importance of kindness, what it takes to be a successful author, and the behind-the-scenes of transforming an idea into a book.

Sheri Fink has spoken to and inspired thousands of people throughout North America including events for PBS, Barnes and Noble at The Grove, USC, and UCLA, corporations including Macy’s and California Pizza Kitchen, and has keynoted for the American Academy of Pediatrics, the Southern California Writers Conference, the Missouri Writers Guild Annual Conference, the American Association of University Women, and the South Bay Women’s Conference. View testimonials of Sheri’s motivational speaking.

Sheri and her books have been featured in hundreds of articles, programs, websites, and shows, including on NBC’s The 10! Show, CBS Los Angeles, The Huffington Post, Localista Magazine, Life After 50 Magazine, Conversations Magazine, and Publishers Weekly. Sheri Fink has appeared on the cover of several magazines along with feature articles that inspire readers to believe in themselves and take inspired action to transform their lives.

Sheri has been honored to participate in pop culture events including Comic Con, the MTV Movie Awards, the Primetime Emmy Awards, Book Expo America, and the People’s Choice Awards.

Sheri is proud to serve as a spokesperson for several non-profits that help children, including Reading is Fundamental (RIF), the Girl Scouts of America, the South Bay Children’s Health Center, and the Pediatric ICU at Children’s Hospital with The Art of Elysium. 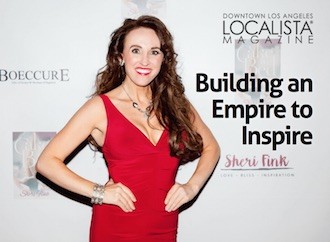 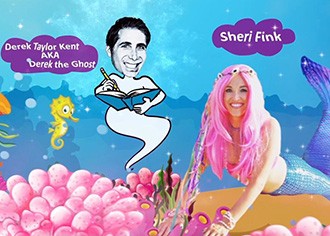 Discover Whimsical World - Your Adventure Awaits!
Get inspiration in your inbox
Share the love 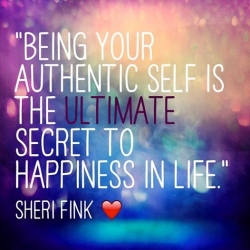 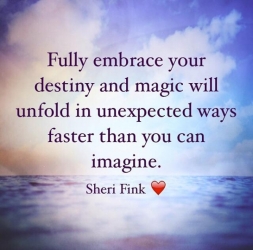 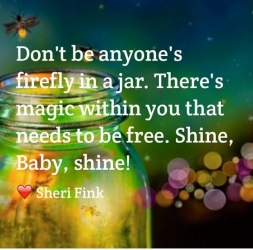 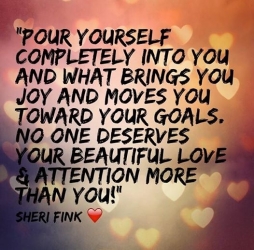 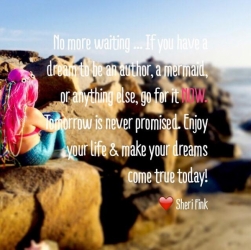 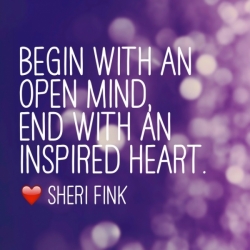 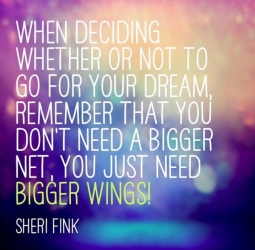 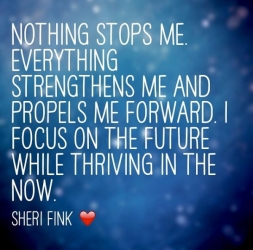 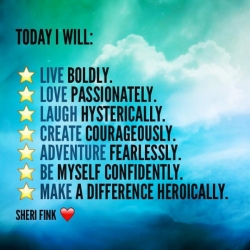 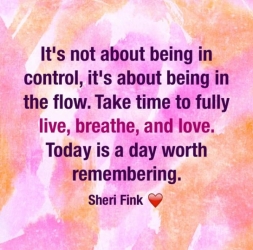 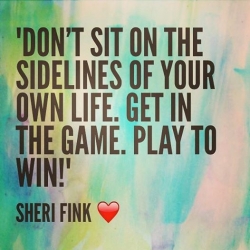 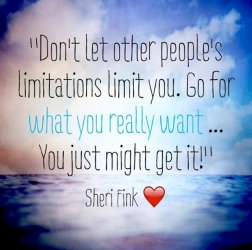 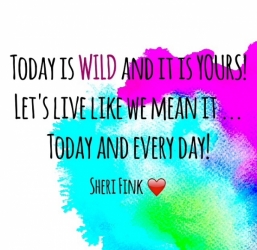 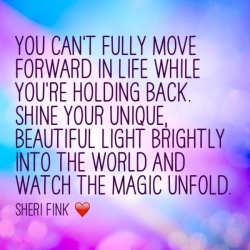 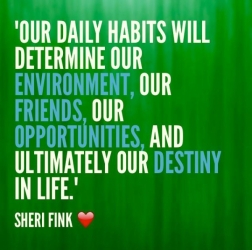 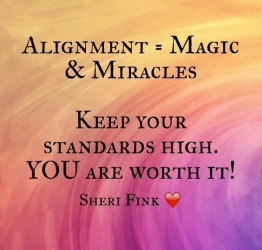 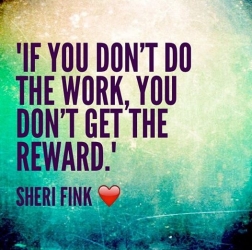 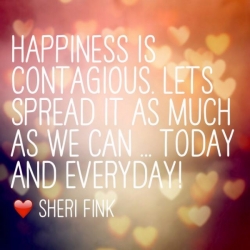 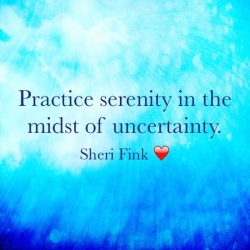 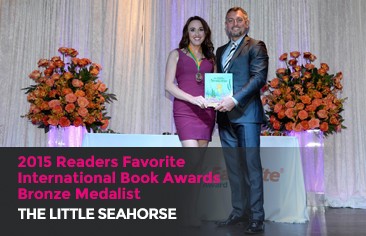 The Whimsical World of Sheri Fink children’s brand is an excellent resource for award-winning and quality children’s books that encourage actions ...

Jack Canfield Co-creator of Chicken Soup for the Soul

I LOVE the Whimsical World of Sheri Fink! I met Sheri in the Spring of 2013. Using her marketing strategies immediately, I sold over 10,000 copies of my first book ...

I simply have to rave about Sheri. I was totally blown away with her speech at the South Bay Women’s Conference in May. I was thrilled when she was so gracious to speak to the Crown Jewel Club ...

Sheri Fink spoke at the Southern California Writers Association on June 21st, 2014, and she was spectacular. She is fun, knowledgeable and inspiring.

Having Sheri Fink as a keynote speaker for the 2nd annual South Bay Women’s Conference was such an inspirational experience. She received “Loved her!” on 100% of our after conference surveys.

A gifted writer and passionate advocate addressing self-esteem issues with her colorful, wonderful and inspiring books, Sheri Fink is a diverse treasure rolled into a single, inimitable jewel.

Sheri Fink is a force of nature. Her talent, drive and creativity are a constant inspiration to those who know her. Keep an eye on this woman. Sheri is a mogul-in-the-making! 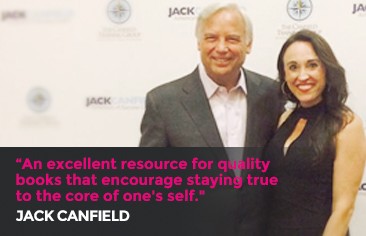